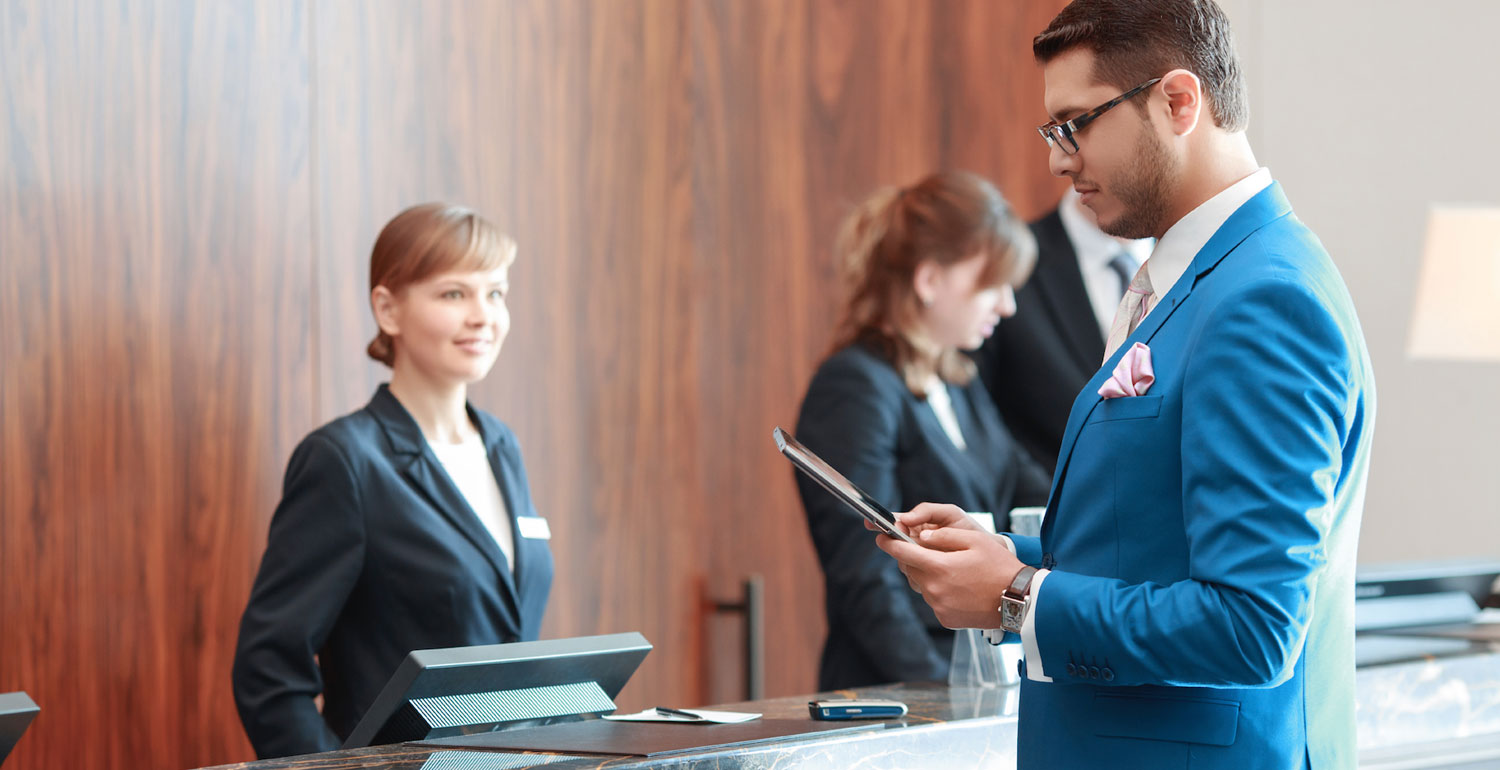 “The hotel industry is slower to adapt new technology over other industries” is a headline we have all seen before and a subject that “was” well talked about; unfortunately it seems that it is still something that we’re talking about (and scratching our heads over!) Why? Well, according to a recent report by Deloitte, technology spend in the hotel industry is still behind other sectors and is forecast to remain so in the coming years – “In 2010 we concluded that technology investment in the industry was significantly lagging behind other sectors. Five years on, the picture has not improved. Technology spending has declined as a percentage of revenue…”

So why is it, in 2016, hotels are still in this position? The2016 Lodging Technology Study reports that hoteliers acknowledge that guest expectations, in terms of technology use, continue to rapidly escalate and according to the study, 43% of hotels are focused squarely on meeting those expectations. Surprisingly though “meeting guest expectations is a bigger problem than concerns that IT budgets are too small.”

While some hoteliers want to implement new hotel technology, but are held back by a lack of funds, some say measuring ROI is the number one challenge, others don’t want to upgrade due to perceived hassle involved, and another report by Caternet suggests that, the main reason hotels don’t want to invest in more efficient, new and mobile technologies is because it could lead to staff redundancies. “…the country view between business survival and a fear of being “too effective” and risking jobs as a result, yet ironically the failure of one will surely lead to the certainty of the other… This conservatism or fear of change however, does lead to many businesses operating with poor old technology for too long; and that means the business loses money and spend more time than is needed on expensive administration.”

There is a perception by some that new mobile technologies would substitute hotel staff or that mobile will completely replace the current service model. It is true that technology is a disruptor, but it rarely disrupts in the way people fear.The disruption is not employee replacement, but rather employee supplement. Mobile technologies are there to compliment customer service and enhance the ability to engage with guests further. If you ever walk into an Apple store, you see a sea of blue shirts, each with a mobile point-of-sale in their pockets. It certainly doesn’t look like a reduction in staff! That is because the concept is to provide a greater degree of service in order to improve engagement and sales conversion. Back in hospitality, some smart hotel managers and owners are starting to see the same opportunity. Disruption drives competition. Change is good!

Any cookies that may not be particularly necessary for the website to function and is used specifically to collect user personal data via analytics, ads, other embedded contents are termed as non-necessary cookies. It is mandatory to procure user consent prior to running these cookies on your website.